Recommended by professional football players, SenseBall is especially aimed at young players between 6 and 20 years of age. Training with SenseBall makes them two-footed and improves their football skills. SenseBall also improves the performance of all sportspeople for whom high-speed and precise leg movements are essential (basketball, tennis, skiing, handball…).

The principle of SenseBall is based on the concept of bilateral activity. Thanks to its specific design, online exercise videos and didactical program, a player practicing with SenseBall will make an average of 500,000 touches of the ball in a season.

In a training session, a player uses his left foot as many times as his right and moves through space in a balanced way left/right and backwards/forwards. Whether done individually or in a group (and so rhythmically), the football training ball SenseBall enables developing specific football skills, reacting quicker and improving in rhythm.
DISCOVER SENSEBALL
BUY NOW
Recommended by professionals 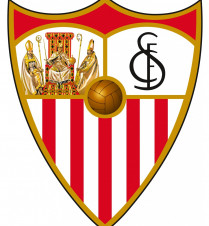 Sevilla FC : We use SenseBall first and foremost because we have proven that it works. We have carried out a very thorough study and the truth is that the results have been very positive. Axel Witsel - SenseBall Brand Ambassador in China : « Even for me who is a pro, SenseBall allows to improve my ball mastery with both feet and accelerate my decision-making. I wish I had discovered it younger. The practice of SenseBall must be included in all football clubs. » 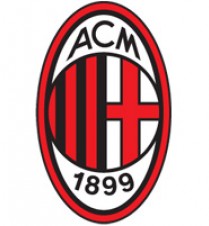 AC Milan : AC Milan have renewed their exclusive contract for Italy with CogiTraining-SenseBall for a third season. The spectacular progress enjoyed by their youth teams since working with the programme made this an easy choice. 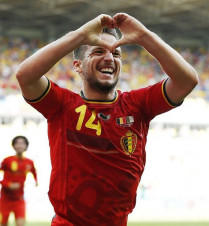 Dries Mertens : « All the players were given a football on the end of a string with a handle, you had to hold the handle, juggle and kick the ball permanently with both feet. I am convinced I have mastered playing with both feet thanks to those exercises. » 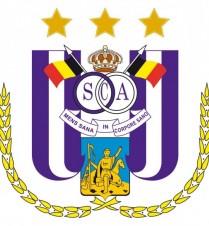 R.S.C. Anderlecht : « The most important reason why RSC Anderlecht use SenseBall is that we want to create perfect two-footed players. Players love SenseBall and you can see the results every week on the pitch. » 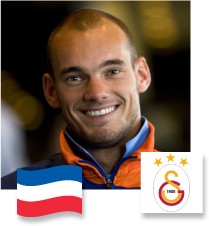 Wesley Sneijder : « At the age of 7, like all the other young players at Ajax, I was given a football on the end of a string to practise with at home. “You must train every evening with both feet” the trainer would say, and that’s what I did. » 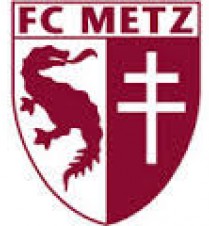 FC Metz : « Among the 7-12-year-old, it helps with coordination and motor skills. With the older players, it is used for synchronization, the collection of information. For me SenseBall must be part of the educational material of the educator. » 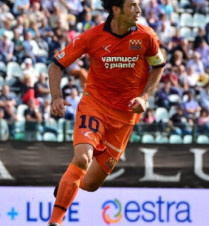 Corrado Colombo : "I use SenseBall to teach my players concentration, coordination and to develop their technical skills using both feet." 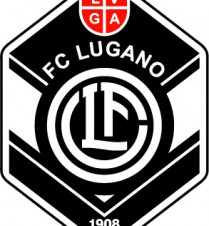 FC Lugano : The FC Lugano Academy has been practicing the CogiTraining & SenseBall method since Mid-2017 getting excellent results by its players from the technical, cognitive and also academic (school performance) point of view. 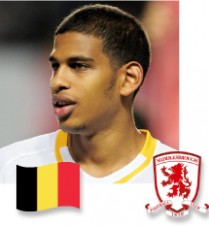 Faris Haroun : « SenseBall greatly helped me to become a professional footballer. When I started at Leuven Football Academy all I used my left foot for was to get on the bus. Today I can play with both feet equally well. » 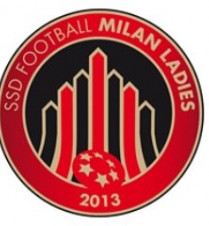 Milan Ladies : SenseBall is an important equipment that improves coordination, rhythm, speed, etc., training both the physical and the mental part; and without any age limit. 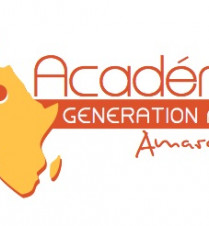 AS Génération Foot : Our players have been practicing SenseBall for 4 seasons. SenseBall is an excellent tool to improve its ball control and its weak foot. 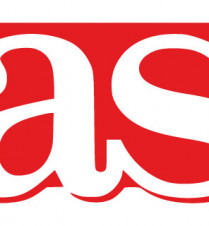 AS : The revolutionary ball on a string arrives in Sevilla FC 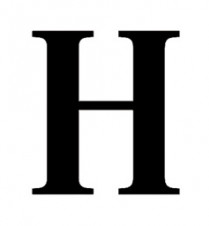 The Herald Scotland : Rangers have unveiled a special home-based training programme for the club’s Academy players amid the domestic league shutdown. 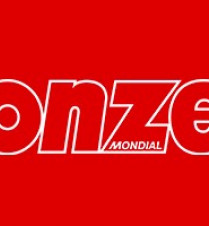 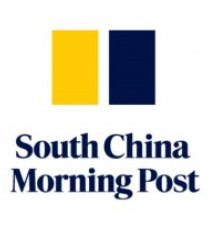 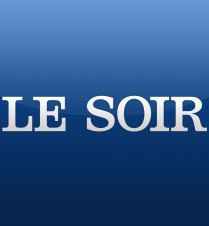 Le Soir : This ball (associated with an online method and exercises) is now used in the youth academies of many Belgian (Anderlecht, Genk, Ostend, Charleroi ...) and international clubs (AC Milan, FC Metz, AS Monaco ...). 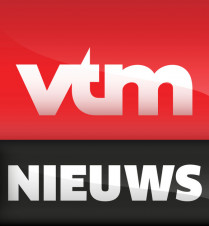 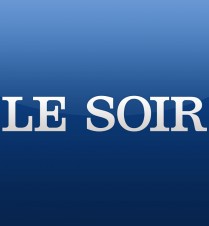 Le Soir : Applied for about seven years in Anderlecht football club, the method allowed the youth team to beat their English or Spanish comrades; future champions of the best clubs in the world. 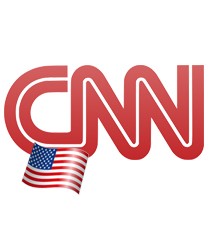 CNN.com : AC Milan [...] is rethinking its youth organizational structure. To do so, they turned to [...] Michel Bruyninckx (the inventor of SenseBall - CogiTraining) to steer the club’s development of its young players. 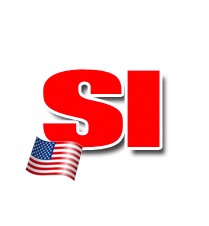 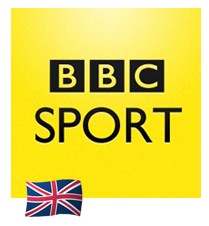