Get ready for tomorrow’s game !

Football is changing and evolving

The requirements for present-day football and football of the future have greatly evolved. In the technical syllabus of the English Football Association (FA) “The Future Game”, Dick Bate says: “The game will develop considerably over the coming decades and it is essential for those responsible for the development of our young players to be ready for what lies ahead.”

What should we concentrate on for “The Future Game”? 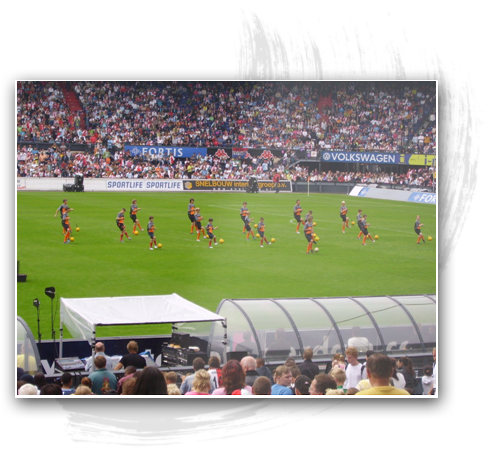 • The development of exceptional technique and mastery of the ball.
• Clarity and vision to foresee what will happen next. The game is played two steps ahead.
• The awareness and creation of time and space must become priorities in our coaching of young players.
• The release of the ball precisely and instantly over varying distances using both feet will be critical.
• The ability to play quickly and accurately in crowded areas while keeping possession of the ball at all times.
• The ability to receive the ball and exchange passes while moving at optimum speed.

Several concepts for the football of the future are excellent ball skills, faster decision-making, precise passing and dribbling with both feet, playing in crowded areas, moving at optimum speed.

How shall we anticipate the development of football?

We must understand that the conditions required for football today and in the future cannot be dealt with by traditional approaches. For many years, we have paid too much attention to developing the body, without realizing the tremendous potential of the brain. This over-physical approach also explains why the quality of the game was rather mediocre. In addition, in-depth research on top sportspeople has proved that they optimize the cognitive aspect of the game and it is a key factor in their success.

“ Before, we had time, space and long passing. Now passing is short and fast.”

Why does practising with SenseBall improve footballing abilities? 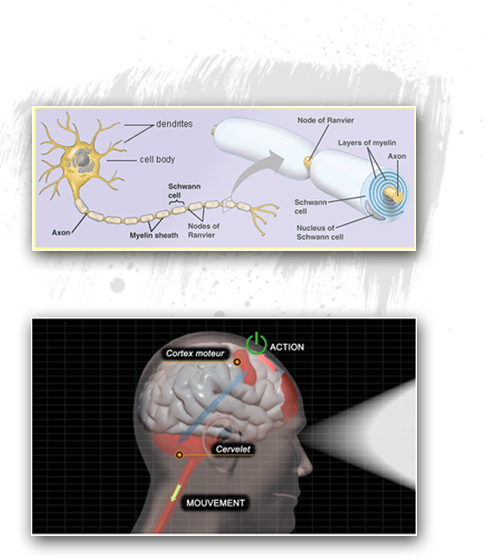 The acquisition of skills is closely linked to a revolutionary scientific discovery concerning a neural isolator called MYELIN. Skill is a cellular insulation that wraps neural circuits and that grows in response to certain signals. Myelination (the formation of myelin) optimizes the retrieval of the necessary information during motor activities.

1. You hear a certain number of instructions that will be processed by the brain’s cognitive centre, the prefrontal cortex.

2. Your prefrontal cortex triggers a certain number of instructions in the cerebellum, the brain’s coordination centre, in order to repeat movements mentally.

For a scientific explanation of the effect of SenseBall practice on myelination, we invite you to watch this TEDed video: Why does practising with SenseBall improve footballing abilities?
Buy your SenseBall now ! BUY NOW